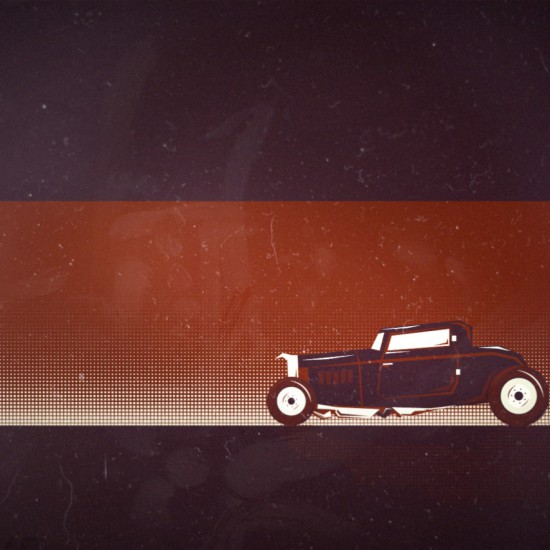 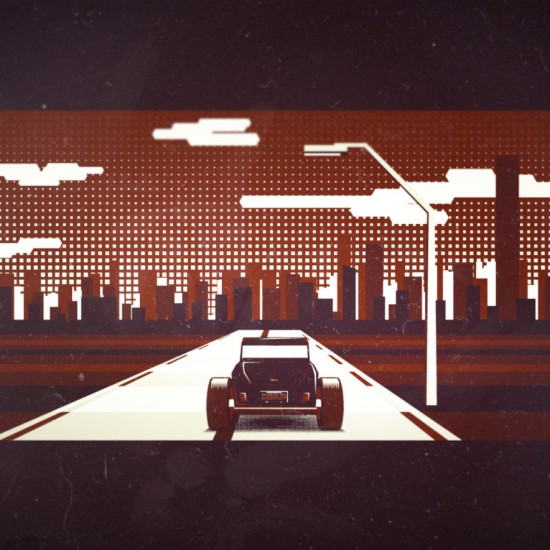 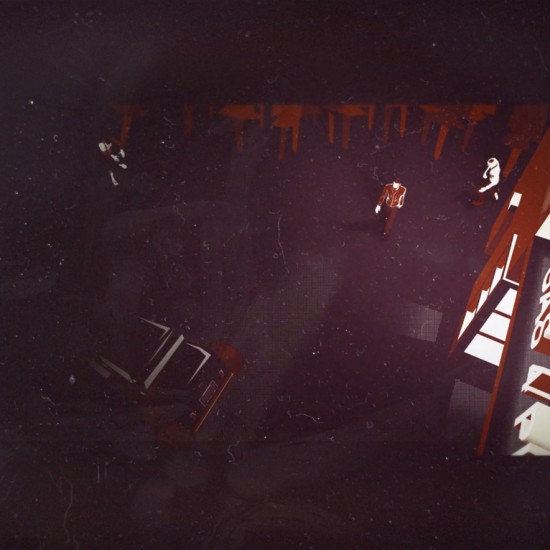 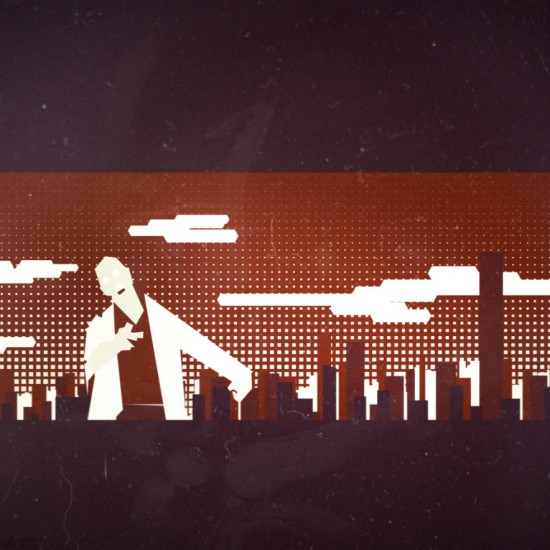 When Sparkling Vinegar met Flying Oak Games, they started to think about a new game mixing different universes they both like.

The result is Dead End, an exploitation video game who could directly come from the 70’s.

Big fan of the Tarantino and Rodriguez double feature Grindhouse, they decided to fuse the best of these two feature-length segments to offer an explosive result made by fans for fans !

Dead End is an arcade survival horror racing game where the road is your only way but you will not be alone on it and you will discover many troubles on it.